The language of flowers

The language of colors is a way of communicating through the use of colors. Significance has been attributed to plants for thousands of years, and some forms of floristry have been practiced in traditional cultures throughout Europe, Asia, and Africa. For example, in Western culture, William Shakespeare attached symbolic meaning to flowers. In a scene from his play Henry VI, Part 1, English nobles collect red and white roses, symbolizing their union with the houses of Lancaster and York. Interest in floristry increased dramatically during the Victorian era. Gifts in the form of flowers, plants and specific floral arrangements were used to convey a coded message to the recipient, allowing the sender to express feelings that were considered secret at the time and were not spoken aloud. Armed with flower dictionaries, Victorians often exchanged small "talking bouquets" that could be donned and worn as a fashion accessory. 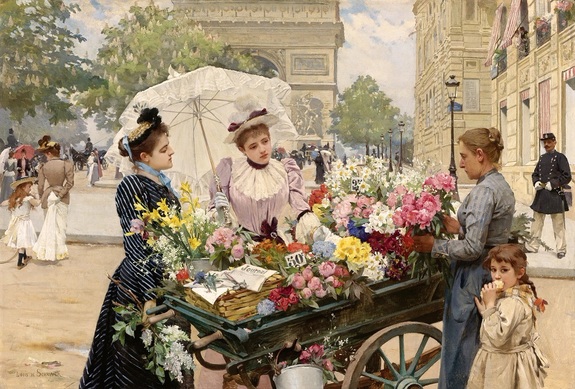 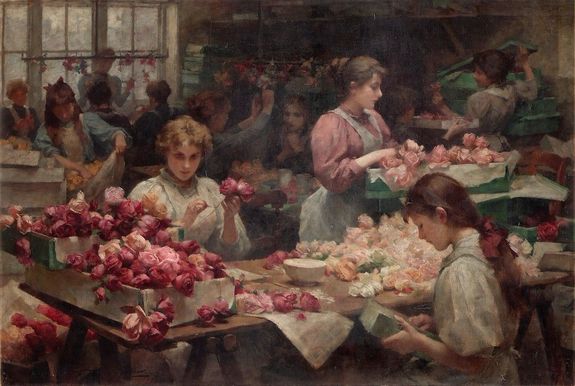 The meanings given to specific colors varied - almost every flower had several associations, listed in hundreds of dictionaries. But soon there was a general understanding of the meanings of colors. Definitions are often based on the appearance or behavior of the plant itself. For example, mimosa, or sensitive plant, personifies chastity. 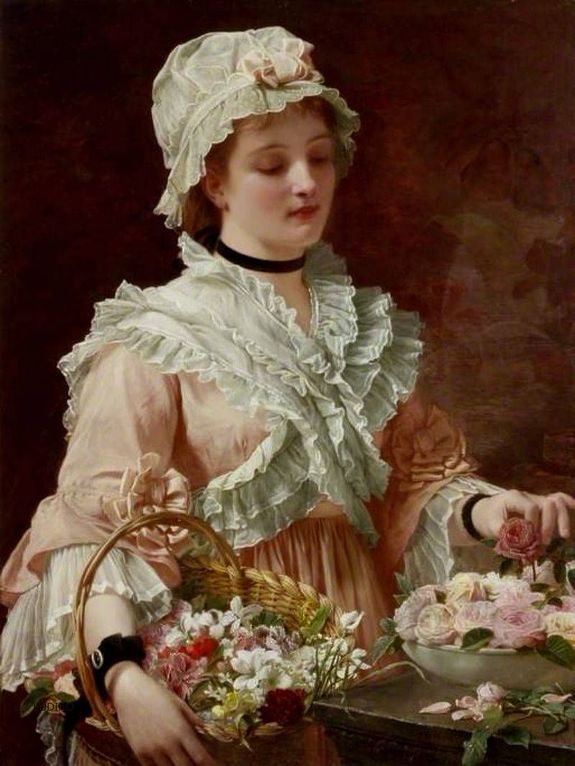 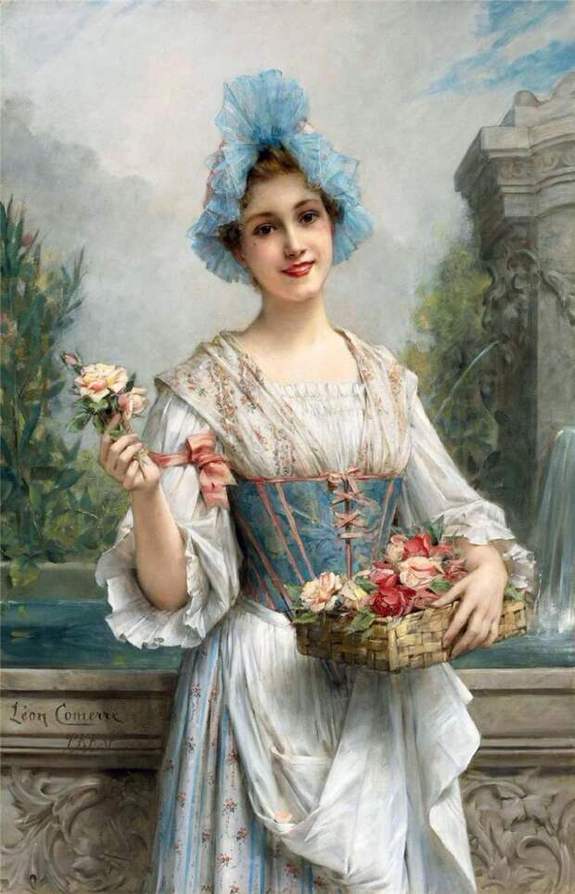 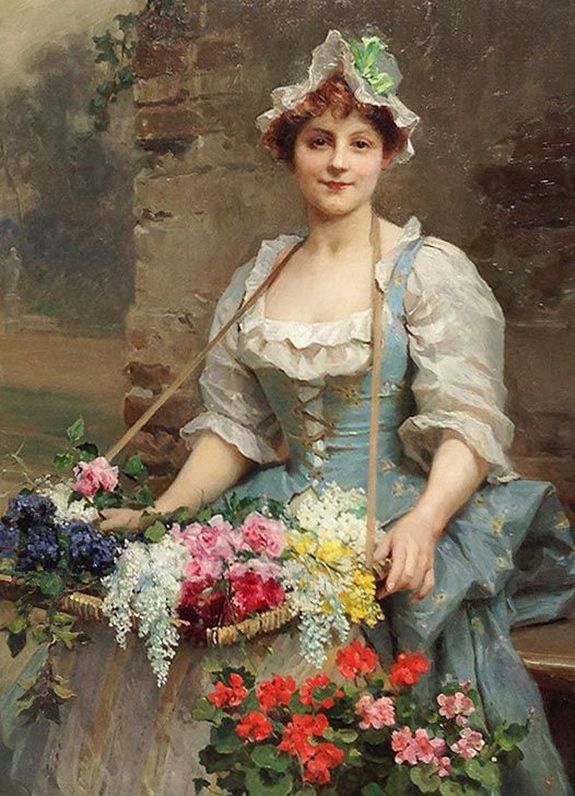 This is because mimosa leaves close at night or when touched. Likewise, the deep red rose and its thorns have been used to symbolize both the blood of Christ and romantic love. Pink roses mean less affection, white roses mean virtue and chastity, and yellow roses mean friendship or devotion. Since ancient times, the black rose has been associated with death and dark magic. 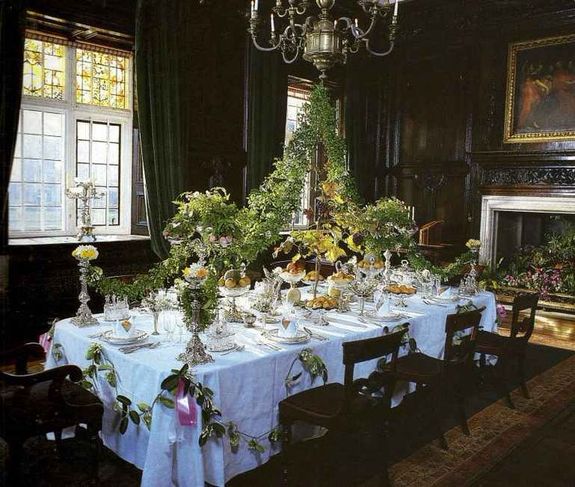