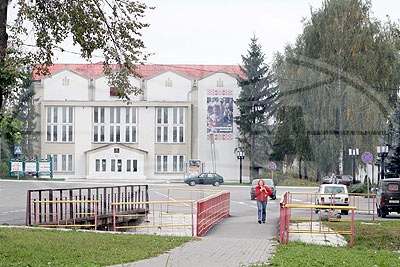 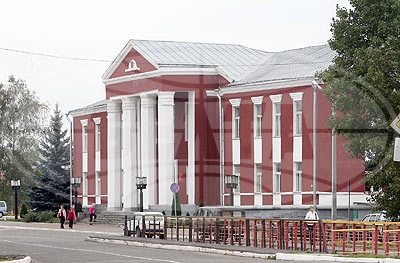 Brahin (Belarusian: Брагін) is an urban-type settlement in Belarus and an administrative center of Brahin Rajon. It stands on the banks of Braginka river, 28 km from the nearest railway (Chojniki station), and has a population of 3,700. The settlement is first mentioned in the Hypatian Codex in 1147 as the important town of the Kiyv princedom. A significant part of Brahin's population traditionally was of Jewish descent. By the end of 19th century, 2254 of 4311 inhabitants were Jewish. Many Jews in the area were killed by the German forces during World War II.