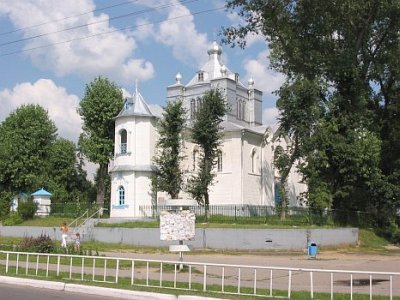 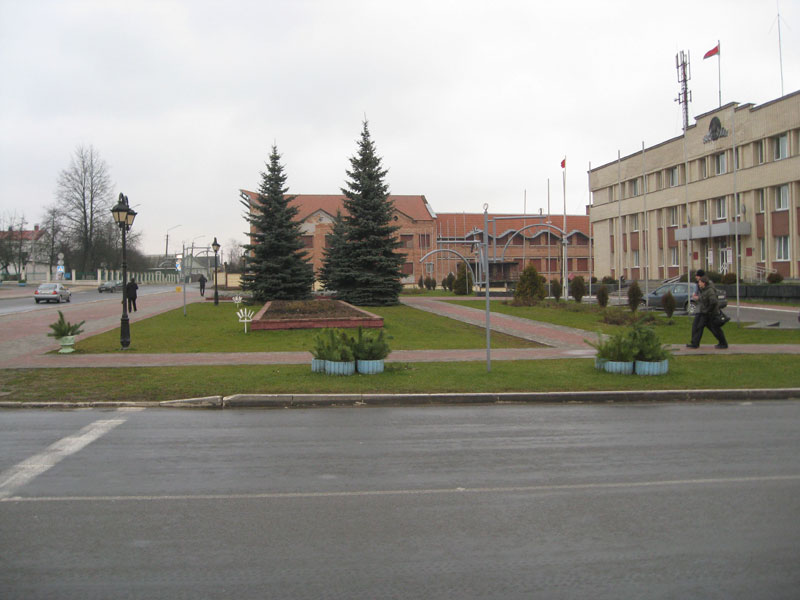 — I just wanted to say, a VERY BIG THANK YOU for yesterday's delivery of flowers to my partner. Your flowers looked amazing and I do plan to use your services again in the very near future. 13.09.2020, Adnaan Khan

— Thank you for preparing and delivering the beautiful Bocquet of flowers yesterday. They were received with much joy and happiness Magnificent service thank you Michael 25.08.2020, Michael