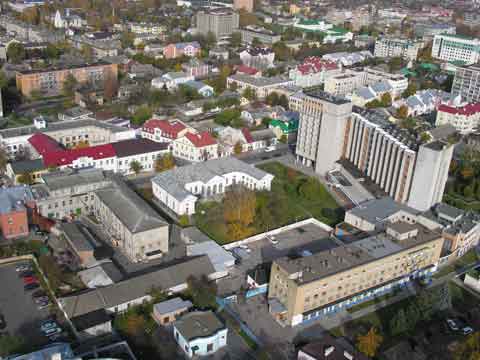 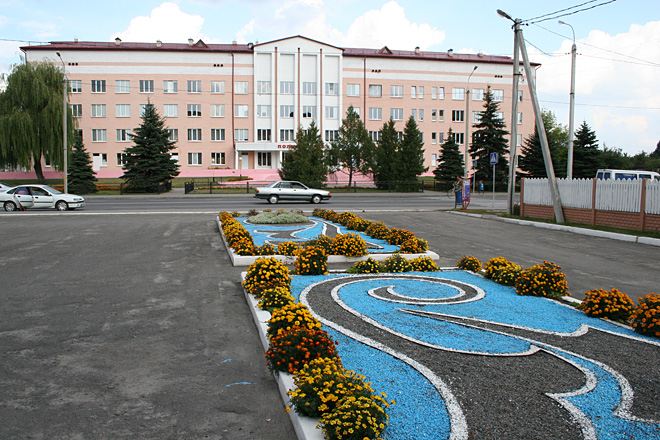 Luninets is said to be mentioned in print sources dating to 1540. It was part of the Pinsk region which was under Polish rule between the 16th and 18th centuries but fell to Russia in 1793 in the Second Partition of Poland. In 1888, while under Russian sovereignty, a railway junction was built in Luninets, linking it by rail to Warsaw, Rivne, Vilna and Homel, and a proper railroad station was added in 1905.
Luninets became part of Poland in 1920 following the Polish-Soviet War, but nineteen years later was incorporated back into the Soviet Union in 1939, and—with the exception of occupation by Nazi Germany from 1941 to 1944—remained part of the Soviet Union until 1991, at which time sovereignty ceded to the Republic of Belarus.