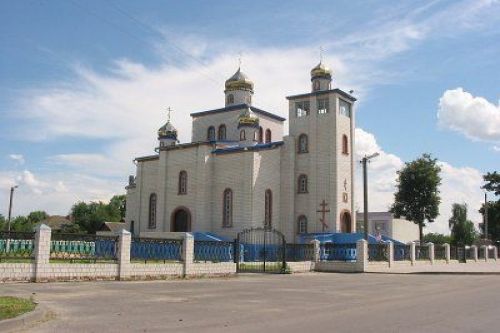 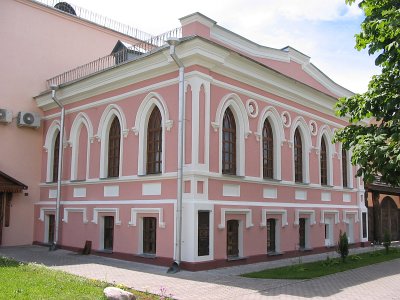 In 1917, Vietka was absorbed into the administrative jurisdiction of the Gomel Region. German troops occupied Vietka in 1918 during World War I. A power station was built in Vietka in 1924. It received a status of a town and a district in 1925. Vietka became a part of Russian Federation of Soviet Socialist Republic in 1926 and the centre of region in the Belorussian Soviet Socialistic Republic. From 1933, the "Za bolshevistskie tempi" ("For Bolshevik tempos") newspaper was published here. Soviet authorities opened a Jewish school in Yiddish, in Vietka. The population of Vietka in 1939 was 6,000 people at the beginning of the World War II. During World War II, from August 18, 1941, till September 27, 1943, Axis forces occupied the town. The Nazis murdered 656 citizens.